Awards, except for All-America, are given by the American Hemerocallis Society.

Abbreviations used in the plant descriptions are given below:

Tetraploids and Diploids: These terms designate whether a variety has eleven pairs of chromosomes (diploids) or twice as many (tetraploids). If you want to hybridize, you must cross diploids with diploids and tetraploids with tetraploids. On this website and in our catalogs, tetraploids are marked with an asterisk (*). 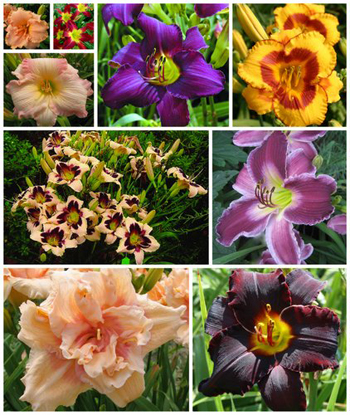 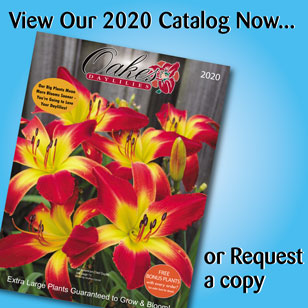 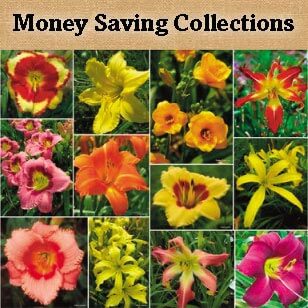 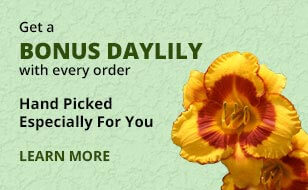 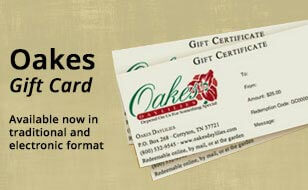 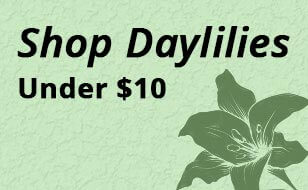 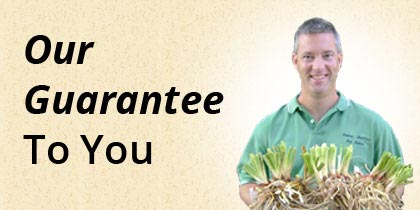 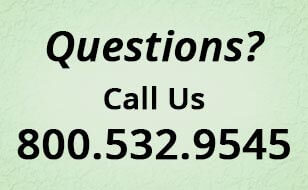